The taste was something very different from what I could smoke so far, instead of the earthy sweet or the citrusy spicy, it was just very spicy with a bit of sweet, I didn't caught with it at first, then I realised it was like smelling straight mint. The taste was barely the same, with that refreshin.g taste the mint gives, I was amazed by this, as I would have never thought cannabis could reproduce something like this. The aspect was also different from everything I could have bought, usually I got that very green buds or light green buds but this one was pretty frosty, like white with some dark green in there and dark purple, the trichomes were literally everywhere. The buds were solid little rocks, with that crunchiness. The high is something, like usually the sativas give me the best psychedelic view, but with this one, everything seemed very spaced, I was observing the floor, the landscape, it was beautiful, definetly in my top 5 strains ( wasn't overwhelming but lasted for hours, high tolerance here btw )

beautiful strain all around great effects nicely balanced and smooth

Cookies is one of my favorite strains, and the cookies company’s other strains don’t disappoint either. I’m always excited when my plug has cookies, and they even taste good! Wonderful body high/ buzz that feels like a blanket of warm energy, cerebral head buzz, along with playful silly energy. Also good for sensual encounters, if you can keep enough physical energy for that after the initial high settles down.

This is a phenomenal strain. My batch smelled like good ole OG, with a faint mint and ammonia like smell to it. If you’re smoking this in an enclosed room, it’s going to smell like someone just finished baking cookies in there. The high is just ridiculous. It starts with a cerebral warp and waves of euphoria, similar to a mild dose of ecstasy, then it’s a wrap from there. The body high is also different from a lot of indicas, as I could feel it only in the skin. Very tingly.Ended up binge watching The lord of the rings. It felt like I was in the movie with the actors as I had my eyes glued to the screen the whole time.

Honestly, I didnt got the smell, this surely was different of every strain I could have tested so far, it wasn't skunky citrusy or lemony, neither earthy sweet, but more like a big pugency and spicy with A lil sweet, It was like smelling straight mint. The taste was the exact same, with more fresh in it. The effect wasn't what I expexted. I did feel the euphoria and the relaxing mind, it wasn't that powerfull honestly but after 10minutes I could feel the well balanced high. It was like the Gelato, but the psychedelic view was different from what a sativa can offer, like everything seemed way more spacey, as if I was drunk, this is in my top 10 strain

A refreshing taste as you expect from the cookies linage, it smells great, the high is great and the nugs themselves are dense and sticky. I'd say one can enjoy this strain at any time of the day. 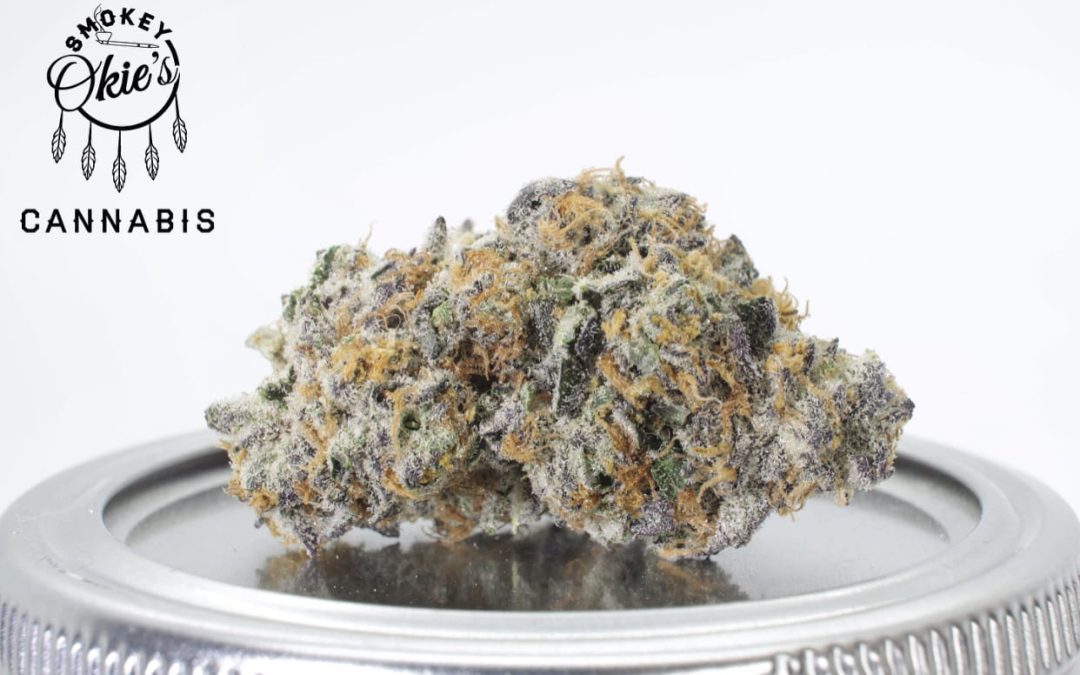 Rather than ride the coattails of Gelato hype, Elev8 Seeds took two legendary strains, GSC and Sunset Sherbet, and created Sherbet Cookies. They knew that the offspring of these two parents would be nothing less than spectacular connoisseur cannabis, and they were right.

As you twist that lid and open the jar, the odors of fine cannabis will make their escape! Before you’ve even fully lifted the lid you begin smelling those terps, those traits that your favorite strain evokes.

Before we get started, you may be asking, is it Sherbert or Sherbet? Here’s the backstory on the spelling and pronunciation.

They say that great minds think alike, and that seems to be the case with the growers at Elev8 Seeds. Rather than re-create this strain and call it “Gelato,” which they could have done and reaped the rewards the already existing consumer demand for Gelato, they decided to appropriately re-name this strain.

What is the difference between the Sherbet Cookies and Gelato strains?

Our cannabis strain, Sherbet Cookies, was created by Elev8 Seeds, a West Coast breeder that has friends in high places.

When the sherbet dessert entered the English-speaking world, the original pronunciation (SHER-but or SHER-bit) was a bit awkward. Or at least its reasonable to assume such, since it sounds extremely awkward when I say “sher-but.”

Today, we will be twisting the lid on some Sherbet Cookies and blazing up. What we observe is notated below.

Strain spelling: Is it Sherbet or Sherbert?

The growers at Elev8 have connections with some of the most renowned growers and breeders in the cannabis industry, and have obtained clones of some the most coveted cuts on the scene, including the Thin Mint Girl Scout Cookies and Sunset Sherbet, which they used to create Sherbet Cookies.

You may have noticed that Sherbet Cookies shares the same lineage as another famous strain, Gelato. Gelato was created by Bay Area breeders within the Cookies Fam, notably Mr. Sherbinski and Jigga. Although they have since split ways, their creation has only increased with popularity over the years. In 2018, Leafly announced Gelato as the “strain of the year” due to its popularity in dispensaries.