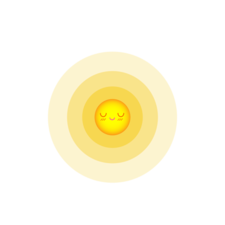 A half hardy annual, flowers the same year as sown. Masses of petite flowers cover each plant. Easy to grow for borders and patio pots.

Sow indoors for surest results, March-April, 0.5cm (¼”) deep, in trays of compost. Water well and place in a warm position. A temperature of 15-20°C (60-68°F) is ideal. Keep moist. Seedlings usually appear in 14-28 days. Transplant them, 5cm (2″) apart, to other trays when large enough to handle. Grow on in cooler, but not cold conditions. Gradually accustom young plants to outside conditions (avoid frosts), before planting out into well-drained soil, May-June, 20cm (8″) apart, when frosts are over. Or, sow outdoors for ease, in May, where they are to flower, 1.5cm (½”) deep, directly into finely-prepared, well-drained soil, which has already been watered. Thin seedlings as required. Water well until plants are established and keep weed free. Flowers: June to September.

So the Mac-10 is the fourth weapon got Case Hardened skin (not count the Hydra Glove because it sh*t) and some people already open Blue Gem with different pattern like Top pattern or Bottom/Butt stock pattern. Has anyone found/got the Best Blue Gem seed yet?

Hope that gonna worth a lot like the other weapons. Even with next year Major Souvenir Stickers