Tips: Before ground freezes, pull plants out by the roots and place in a cool cellar. Can be stored for 4-6 weeks this way.

Days to Maturity: For the best sprouts flavor, wait until after the first fall frost to harvest, as the frost provides a sweetness to the sprouts. Sprouts are ready when their buds are green and about one to two inches in diameter. Seed individual varieties for specific maturity. (100 days)

Harvesting: After frost and until severe cold sprouts can be harvested. Pick when sprouts are firm and well formed, starting at the bottom of the stem. Break off the leaf below the sprout and snap off the sprout. The upper sprouts will continue to form and enlarge as the lower ones are harvested.

Fertilizer: Brussels sprouts are treated like broccoli and cauliflower and don’t require lots of additional nitrogen to grow, but do best in well-drained soil.

Brussels sprouts belong to the Cole crop family and grow throughout a long season with a fall harvest. They can be prepared in various ways, such as roasting, boiling or eaten in thin shavings.

Watering: Brussels sprouts don’t mind water on their leaves, and gardeners can water the plant freely.

"Agriculture and seeds" provide the basis upon which our lives depend. We must protect this foundation as a safe and genetically stable source for future generations. For the benefit of all farmers, gardeners and consumers who want an alternative, we pledge that we do not knowingly buy or sell genetically engineered seeds or plants. 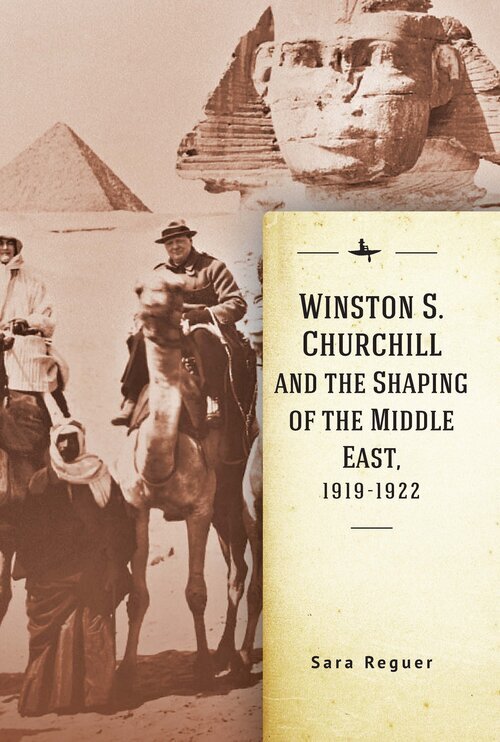 A question immediately arising is: can an individual make history? Or is the individual so governed by the situation which already exists when he moves onto the scene that his actions count for little? How large a part does chance play? Any attempt at writing a book about one person must deal with these three persistent elements and examine their interplay. Certainly the individual faces an existing situation, a product of earlier times, yet he may very truly affect events through his responses.

Churchill’s detractors mistrusted him for all the traits that his admir­ers valued. They feared the impetuous risk taker and despised his brusque­ness, impatience and scorn and his disregard for personal sensitivities. They explained that “his mind was a powerful machine, but there lay hidden in its material and its makeup some obscure defect which prevented it from always running true.”³ They could not pinpoint exactly what it was, but when the mechanism malfunctioned, its very power caused disaster to himself, his causes, and his associates.

The year 1919 introduced Churchill, the new War Secretary, gradually to the interconnected complexities of the Middle East problem: demobili­zation, economizing, the Bolshevik menace, opposition from other offices, opposition from his own office, France’s ambitions, and the lack of a Turkish peace treaty. He developed his innovative policy to meet the challenge but was frustrated when he tried to implement it. No matter which way he turned in 1920 to settle the Middle East problem, which had now boiled down to a conflict between the aims of policy and economy, he was still frustrated. Solutions eluded him mainly because no one government office controlled the Middle East. His drive to empower the Colonial Office with control over the area in turn affected his career as he was appointed Colonial Secretary to solve the Middle East problem once and for all.

An item basic to the success of Churchill’s plans was peace with Turkey. The main reason why a definitive instrument had not yet been signed was the Turkish nationalist resurgence let by Mustafa Kemal. In the autumn of 1922, Kemal’s westward move towards the Dardanelles and the war­like response of Lloyd George and Churchill caused a crisis which, in part, brought the downfall of the Coalition Government. Again, Churchill’s career was affected by the role he played in shaping Middle East policy.

In trying to find an answer to the question of whether Churchill influ­enced history, specifically, events related to the Fertile Crescent from 1919 through 1922, I found myself in a dilemma: How could I possibly get to understand Churchill’s personality and his individuality. His own introspec­tive observations, a primary source, very often have to be treated with great caution as many were written after the events occurred; yet, these observa­tions do serve to show what the man was thinking at some point in time. As for the comments of contemporaries, another basic source for under­standing the man, there were his admirers and his detractors, so again the material had to be treated with caution. The best sources, and the richest, for understanding Churchill and answering the basic question of whether or not he influenced the history of the Fertile Crescent are his deeds. But before letting the narrative take over, I believe it worthwhile, as part of the stage setting, to try to piece together some sketch of the man himself.