Since the beginning of the 1990s, this three way hybrid has earn acclaim in the cultivators world. It is quick to finish both indoors and outdoors and is, therefore, perfect for cold climate countries in the northern hemisphere. The flowering cycle is expected to be between 6-8 weeks with indoor cultivation. Expect harvest time in the northern hemisphere as early as September and in the southern hemisphere by March. The yields will surprise the victims. The genetic composition of this breed stems from early Californian blends mixed with a touch of Mexican. So, Signor Cultivator, enjoy your Early Queen and her fruits like a happy farmer should , real early, real juicy, and the real thing!

Early Queen is an indica/sativa variety from Mr. Nice and can be cultivated indoors (where the plants will need a flowering time of ±49 days ), outdoors and in the greenhouse. Mr. Nices Early Queen is a THC dominant variety and is/was never available as feminized seeds.

Early Queen from Mr Nice Seedbank is available only as regular seeds. Feminized seeds are not available at the moment. In 5 seedbanks, we found 8 offers between EUR 45.00 for 18 regular seeds and EUR 197.40 for 60 regular seeds. If you are looking to buy Early Queen Cannabis Seeds from Mr Nice Seedbank somewhere – have a look to our Early Queen Price Comparison page with all current offers from all the connected seedbanks and shops – or visit one of the following tested, trustworthy and recommended seed-shops directly to check out their current Early Queen offers: Seedsman, Cannapot Hanfshop, Alchimia Grow Shop, Herbies Head Shop and Oaseeds.

Here you can find all info about Early Queen from Mr Nice Seedbank. If you are searching for information about Early Queen from Mr Nice Seedbank, check out our Basic Infos, Gallery, Shop-Finder and Price Comparison, Lineage / Genealogy or Hybrids / Crossbreeds for this cannabis variety here at this page and follow the links to get even more information. If you have any personal experiences with growing or consuming this cannabis variety, please use the upload links to add them to the database!

Here you see the latest Early Queen photos, uploaded from our users! Altogether we’ve collected 2 pictures from Mr. Nices Early Queen, check out our Early Queen gallery to view them all. 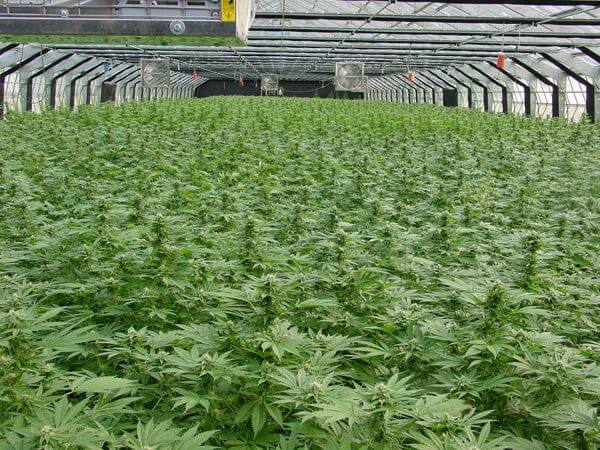 This fast flowering, early finishing hybrid of old-school strains from the west coast of the USA has been gathering accolades and building a solid reputation among growers worldwide since the early 90s.

She’s rightly named for her rapid blooming but Early Queen sacrifices nothing in the yield department, being capable of producing large harvests even in adverse conditions, making her a godsend for guerilla growers and gardeners working in cold, damp climates with short growing seasons where many other varieties would fail.

Suitable for indoor, outdoor and greenhouse cultivation, vigorous, easy to grow and highly resistant to fungal infection, Early Queen is a great plant for less experienced cannabis growers as well as experts.

Mr Nice Seeds Early Queen is a three way hybrid that has earned acclaim for its quick finish both indoors and outdoors. It is therefore, perfect for cold climate countries in the northern hemisphere. The flowering cycle is expected to be between 6-8 weeks with indoor cultivation. Harvest time in the northern hemisphere as early as September and in the southern hemisphere by March. The genetic composition of Mr Nice Seeds Early Queen stems from early Californian blends mixed with a touch of Mexican.

Flowering period: Expect flowering time indoor of 42-56 days. In the North/hemisphere September and in the South/hemisphere March to April.