Over 1 300 European students from more than 30 countries took part in Seeds for the Future since the programme began here in 2011. By 2021, the programme will support 3000 more young Europeans.

Huawei’s Seeds for the Future scholarship programme sends European ICT students to China on a two-week study trip. They visit Huawei HQ in Shenzhen and research facilities in Beijing, take Mandarin classes and go on cultural excursions to iconic sites such as the Great Wall and Forbidden City.

Huawei shows them what it is like to work for a top multinational and how modern technologies such as 5G, the Internet of Things and Artificial Intelligence are developed and made useful for society. 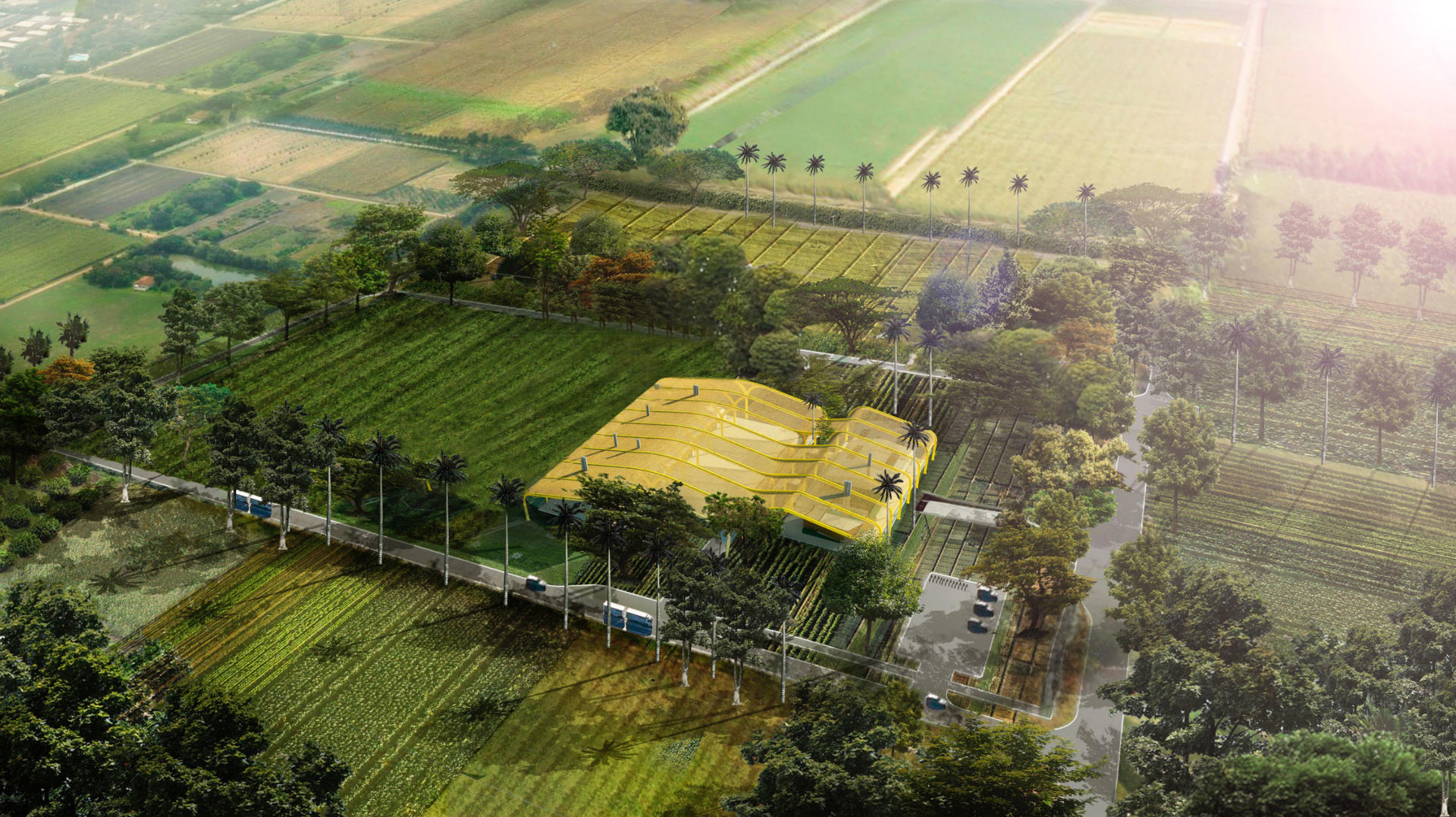 Future Seeds will preserve the Alliance’s growing collections of crops, while distributing samples to farmers and researchers worldwide free of charge. By adding 30% more storage space, Future Seeds will secure more wild varieties and landraces, which may hold the secrets to higher temperatures, drought and floods. A new module, the Data Discovery and Biotechnology Lab, will facilitate discoveries, relying on genomics and big-data technologies, to continue improving crops for higher yields, better nutrition and climate resilience. Scientists around the world will have free and open access to the digital passports for these crops, expediting collaboration and discoveries. Through Future Seeds, the Alliance will also collaborate with partner genebanks around the world on optimizing protocols for cryopreservation and ensuring plant health, and by hosting collections, including safety duplicates, of other key crops. Additionally, a new generation of genetic resource scientists will be trained at Future Seeds.

Over the last century, approximately 75% of crop diversity has been lost. The world’s population now relies primarily on a few dozen crops, with humans getting

95% of their energy from five of these alone. Crop failures due to climate change, socio-political conflicts, natural disasters, or pests and diseases, already spell disaster for millions of farmers and consumers around the world each year. This is where genebanks such as Future Seeds play a crucial role. They can provide the necessary planting materials to reconstruct agricultural losses by furnishing countries with varieties that are adapted to local conditions. They can also serve as genetic libraries from which breeders can develop new varieties of nutritious crops that are tailored to specific growing conditions across the world, building on gains achieved in agricultural productivity over the last half-century while avoiding environmental and social costs.

Future Seeds will not only hold in trust for humanity the largest collections of beans, cassava and tropical forages in the world, with over 67,000 distinct samples, but will also expand its collections to other essential crops and their wild relatives, thus supporting global food and nutrition security.

A global facility for the future

Check out our brochure :

Future Seeds is a state-of-the-art genebank that will serve as a hub to:

Future Seeds will replace the Alliance’s original genebank in Palmira, Colombia, which has exceeded its capacity, and continue to house its existing collections of vital crops. These have been gathered over the past four decades across the world, and are a veritable treasure trove of bean, cassava and tropical forage species, varieties and landraces. Beans are the most important food legume for direct consumption in the world, and a primary source of protein for almost half a billion people every day. Cassava is the third most important food crop in the tropics (after rice and maize) and is also consumed by half a billion people every day. It is also a key source of income for smallholder farmers and sustains key manufacturing industries related to food, starch, biofuels and pharmaceuticals. Tropical forages are essential for developing sustainable livestock production systems globally, primarily those that can draw down atmospheric carbon dioxide and reduce methane emissions, thus contributing to the mitigation of climate change.

The future of crop diversity and genebanks

Future Seeds will be the first ever platinum-level LEED (Leadership in Energy and Environmental Design) certified genebank building in the world. It has an iconic and energy-efficient building design including an external “skin” canopy to repel solar radiation, panels to harness solar energy, thermal control, natural ventilation and rainwater harvesting. The building itself will convey a strong public message about the vital importance of environmental sustainability. An external review of the Alliance’s protocols for managing crop collections found the genebank to be operating at the highest technical and scientific standards relative to other genebanks around the world.

The university also invites applications for adjunct professors (part-time) from distinguished scientists in the research fields mentioned above.

3 members of the Chinese Academy of Engineering

The research specialisms of HZAU are evident in a series of globally recognized breakthroughs in crop breeding and animal breeding. Examples include: the development of rapeseed hybrid varieties with high yields and quick growth; functional characterization of rice genomes, which led to a ‘super green rice’ variety with improved disease resistance, grain quality and yields; the development of high-quality citrus varieties; microtuber production of potatoes with improved field performance; the creation of animal vaccines and diagnostic kits; and the use of new breeding systems for leaner swine breeds.