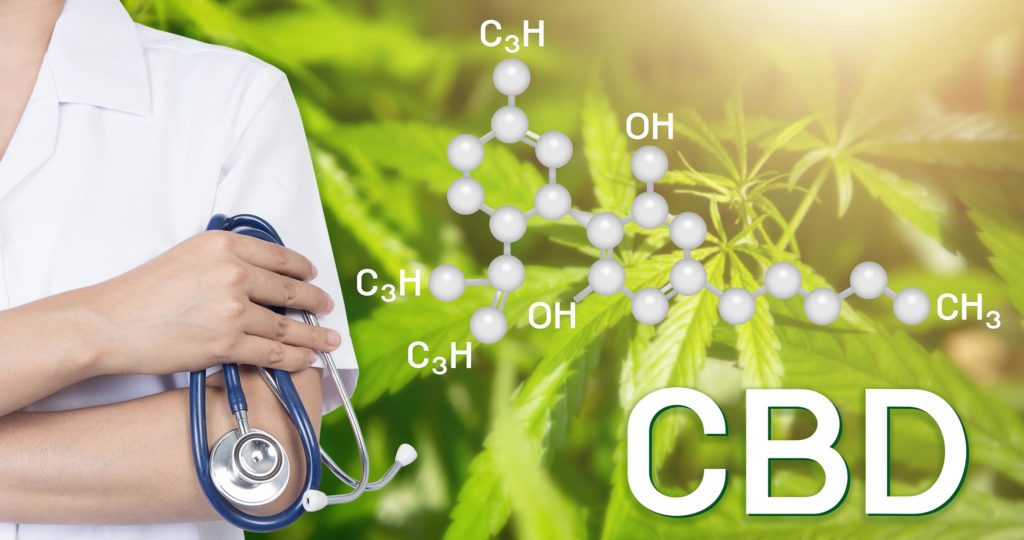 CBD is legal in Norway. The country is not part of the EU, and as such, it has its own set of regulations for CBD products. CBD may be used, purchased and sold, but may not contain any THC (the substance responsible for providing the ‘high’). This differs from EU laws which state that CBD products may contain up to 0.2% THC.

However, if the crime is regarded as an “aggravated narcotic drug offence” then the prison term is extended to up to 10 years. “Aggravated” offences are determined by:

This was a surprising decision, given Norway’s previous stance. Although not quite as strict as Sweden’s ‘zero tolerance’ approach, Norway has traditionally had some of the harshest drug laws in Europe.

Can cannabis seeds be sent to Norway?

In order to issue a prescription for medicinal cannabis treatment, the doctor must be able to prove that all other forms of treatment have been unsuccessful. In short, cannabis can only be used as a last resort. The doctor must also be a specialist in a hospital and get approval for prescribing cannabis products with a THC of higher than 1%.

Currently, if caught with small amounts of cannabis (15 grams or less), individuals can be given a fine, or imprisonment for up to six months. However, in December 2017, the majority of Norway’s parliament voted to decriminalise the use of drugs (including cannabis). This motion was backed by the Conservatives, Liberals, the Labour Party and the Socialist Left.

A recent study revealed that many cannabis growers are deterred from large-scale cultivation, due to the organisational challenges involved and the lack of specialised botanical skills. Sveinung Sandberg, who co-authored the study, commented: “Growing marijuana is a complicated process and it’s easy to water the plants the wrong way, or make other mistakes that could ruin a whole crop.”

Can you sell cannabis in Norway?

All parts of the cannabis plant are illegal to purchase or sell in Norway. This means that it’s illegal to mail seeds into the country. This may change with the forthcoming decriminalisation of cannabis but at present, the government has not issued any information regarding the legal status of the plant’s seeds.

Back in 2013, the Green Party pushed for state-controlled cannabis production and sale just a few days after Uruguay adopted their cannabis legalisation bill. Although they weren’t successful at the time, it seems that they may have set the wheels in motion for decriminalisation to happen.

But are tourists allowed to use weed? Is cannabis legal in Norway? Let’s find out.

Is cannabis legal in Norway?

One of the interesting things about the Norwegian drug laws is that they do not differentiate between cannabis and other drugs. Possession of cannabis for personal use is usually punished with a fine if the quantity does not exceed 15 grams. The size of the fine depends on the quantity of cannabis involved and previous offences.

The status of medical cannabis in Norway

About 14.3 percent of Norwegian cannabis users lost their right to drive or encountered difficulties in keeping it, even though they didn’t drive under the influence of marijuana. Now, this might not seem like an important consequence at a first glance, but in a country with long distances between cities and rural areas, being able to drive might be crucial in maintaining your employment status or social life.