A bipartisan group of legislators is proposing a bill that would let adults 21 and over grow cannabis plants at home for recreational use.

He added that most people won’t choose to cultivate cannabis at home, simply because “growing it is hard, and the product is readily available in stores.”

That concern was echoed by substance-abuse prevention advocates, particularly because the bill says the state Liquor and Cannabis Board wouldn’t have authority to enforce the rules that would apply to home marijuana grows. 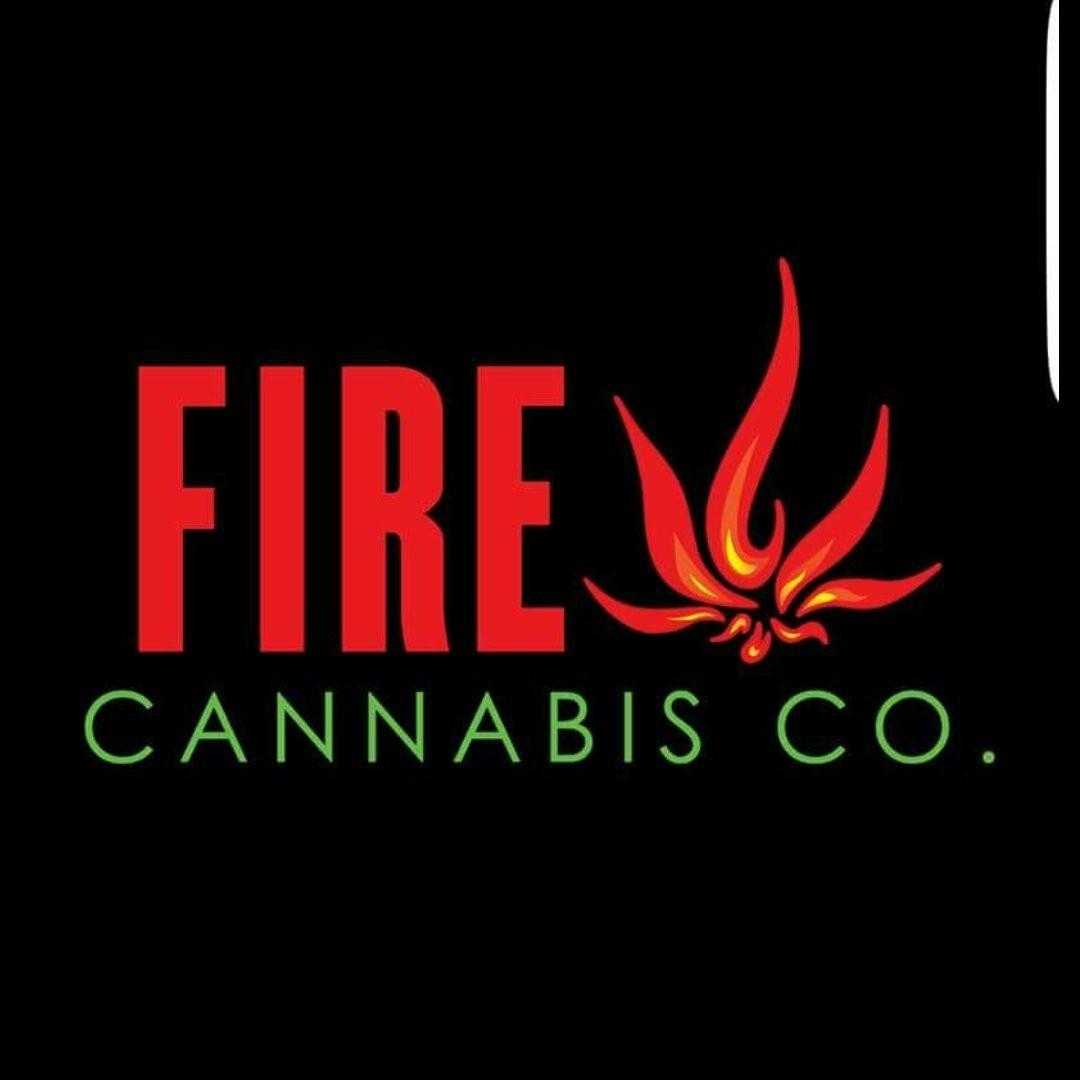 From Bodhi: Our Mission is supported by our business and cultural foundation: “To Produce Premium Products that Awaken Your Senses” This reinforces our holistic mindedness and our intention to influence community growth; we dedicate ourselves to co-creating our world through intentional choices that are shaped by our strong foundation and are the very genesis of our work.

Brand for Everyone – Buddies™ is a West Coast Cannabis Brand rooted to the core elements of cannabis. With over 20 years experience in cultivation and processing, Buddies™ understands the craftsmanship that’s pushed the evolution of our industry to what we all know it to be today.

If growing you own Cannabis isn’t going to be happening anytime soon, or perhaps you’re months away from harvesting your own, check out some of our customers favorite Washington Cannabis brands!

House Bill 1019, “Allowing residential marijuana agriculture” was proposed in early 2021, only to be dropped in February. Legislators explained that it was not a high-priority topic when they were busy focusing on COVID-19 economic relief, racial equity, and climate change.

Many other states with legal recreational cannabis allow home cultivation. Oregon, Vermont, Nevada, Colorado, and California are just some examples.

Medical marijuana patients in Washington state are permitted to grow up to six plants for medical use. If there are multiple qualified patients in one household, up to 15 plants are allowed.

We think it’s only a matter of time before personal-use cannabis cultivation is legal in Washington. Don’t get your hopes up just yet, though. We’ve seen the topic brought up and dismissed again and again since Washington legalized recreational weed in 2012.

So who are the exceptions? Medical marijuana consumers and licensed cultivators can grow cannabis in Washington state. Because retail cannabis is still a federal offense, it’s illegal to use on federal lands, like parks. Tribes, which are sovereign nations, have their own laws and may also prohibit the sale and use of cannabis on their land.

You’ll know you’re purchasing cannabis from a licensed Washington state producer if you see the universal symbol on its original packaging. And when you buy from licensed producers, you’re getting products that have been tested for quality assurance—protecting you from synthetic or untested cannabis.

Over 21? Here’s how much you can have on you at one time:

What about colleges? As far as Washington state goes, it’s against policy to use cannabis on any public or private college or university campus.