Both standing and oscillating fans provide varying levels of air circulation that not only keeps the air clean but also removes the odor when paired with an air duct and an exhaust fan.

They are recommended to be used in a commercial environment as they can be programmed based on the space of the grow room.

A fundamental aspect of controlling the odor in an indoor grow room is to manage the temperature and humidity.

The easiest way to tackle this is to install fans in the grow room.

How To Control Weed Odor

Different types of grow lights produce varying levels of heat, and along with that, plants in different stages of growth have different ventilation needs.

The best way to tackle this is to install dehumidifiers and air-conditioners in the grow space. Not only will the cannabis plants grow under optimum temperatures and humidity levels, but the scent will also be under control. 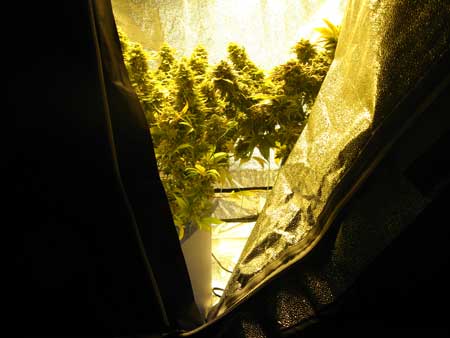 Luckily, this can be easily corrected with several products like carbon filters for in the grow room, or odor neutralizers for living spaces. Some growers use diffusers or candles to help cover up smells on an emergency basis. Additionally, you can try growing cannabis strains that are known for having a more neutral smell (like the ones listed below). The goal is to make sure that the smell stays within your grow space, and doesn’t find its way into your living areas.

And picking the right grow lights is just one technique to getting seriously killer harvests. If you want to learn ALL the secrets…

Over 700 pages of pictures, tutorials, and advanced insider tips!

However, it’s important to remember that marijuana is still illegal according to U.S. federal law, as well as the law of most countries. In fact, cannabis is still classified as ‘Schedule 1’ with the US federal government; Schedule 1 is the highest (worst) classification a drug can have, and cannabis shares the classification with hard drugs like Methamphetamine and Heroin. Although this classification is obviously motivated by reasons other than public safety, it’s important to remember that you can still be prosecuted and jailed just the same. 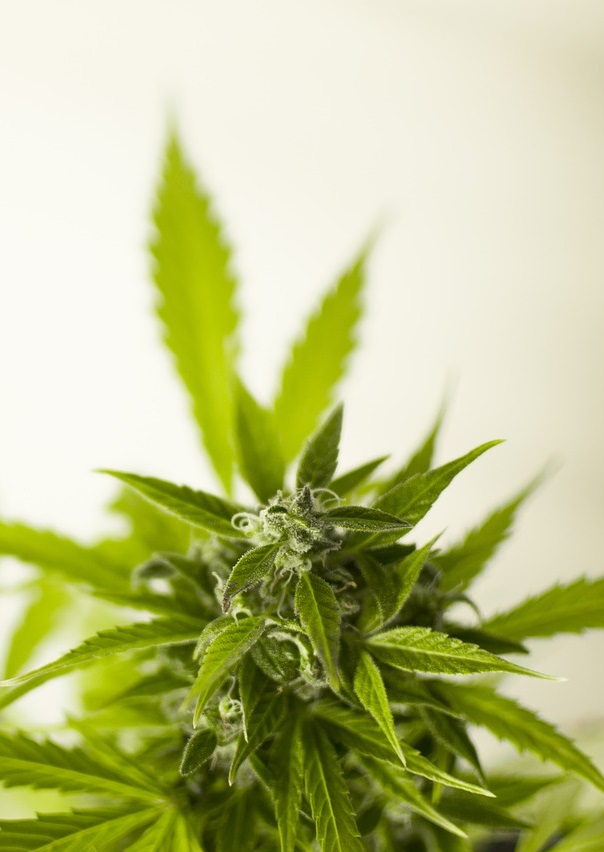 As legalized cannabis cultivation and usage are introduced into communities across North America, there are state, regional, and local regulations being established to control cannabis odors through permits, property use, and nuisance rules. Most states now require odor mitigation plans to apply for a license. Commercial grow facilities are being sued and even shut down due to violations, environmental concerns, and neighbor complaints. Cultivators in multiple states including Colorado and California have been taken to court by neighbors for cannabis odor-related issues under the Racketeer Influenced and Corrupt Organizations (RICO) Act.

A cleaning or disinfectant agent that masks or removes malodors. However, deodorizers can affect the health, taste and smell of your plants.