A super soil mix can cost between $20 and $50, while there are also nutrient kits on the market for $80+. There is a school of thought that professional soil and nutrient mixes are a better option than natural plant soil because of fewer contaminants.

Compact Fluorescent Lights (CFLs) for example, are the weakest but are useful for small grow rooms and available from as little as $50 for 200 Watts, depending on the spectrum. HID and LED lights are more expensive but provide far more light. For example, a 140-Watt light could cost over $300, but is far more ‘energy efficient’ than CFLs.

Although it depends on the strain, you should be able to find weed for that price or less at a dispensary. It is when you grow cannabis on a larger scale (within the limits of the law) that you see the real benefits. Let’s say you spend $4,000 on your setup during the year but produce approximately 1,000 grams of marijuana. At $4 a gram, you are definitely winning, especially if you need weed for medicinal purposes .

Electricity costs are harder to calculate because the cost varies across the United States. The national average is approximately With legal medicinal marijuana now available in 33 American states and D.C. , the industry is set for a golden age. In fact, there are so many commercial cultivators that states such as Oregon have a massive surplus. In 2017, the global legal marijuana industry was worth around $9.5 billion per annum; the United States accounted for 90% of it!.13 per kWh. A 320-Watt LED grow light probably uses almost 6-kilowatt hours per day during the vegetative stage . In flowering, the same light uses almost 4-kilowatt hours a day. Overall, the cost of electricity for this single grow light is approximately $4 per week. For three lights and a 10-week grow, your electricity cost is $120.

If you choose the most basic of setups, you can begin growing marijuana at home indoors for under $2,000. The main benefit is that you can enjoy several harvests each year, and most of the equipment you purchase can be used over and over again. Smaller setups might produce 200 grams which works out at around $10 a gram. 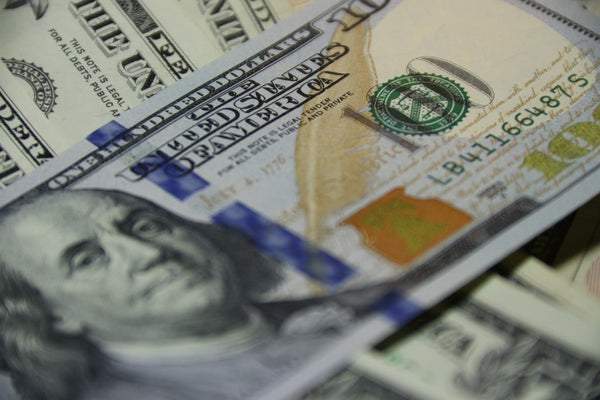 When growing outdoors, it is highly unlikely you’ll get more than a few ounces of weed if you only throw the seeds in the ground and never give them the right care. That’s why it’s better to start with a Pot for Pot since it provides everything needed to grow healthy marijuana plants outdoors or inside.

So how much should you grow?

New cultivators often forget about the licensing and legal costs for starting their marijuana growing facility. So you absolutely need to include this in your budget projections. These costs vary wildly depending on your location, so you’ve really got to know and understand the local laws and regulations for your region. For example, in Colorado, a marijuana cultivation license costs are $4,000, while in California, the annual fees for a “medium indoor” grow average $78,000.

Although the cost of nutrients depends on your cultivation plan, you can expect to spend a minimum of $1,000 or more on nutrients for each harvest.

The cost is contingent on the type of hydroponic system and the size of the growing area. It’s best to do further research before going too deep as costs could range from $1,000 for a small in-home system, to $100,000 for an indoor farm set up.

Below are the additional items that affect the costs of growing marijuana.

Below we’ll show you the ballpark costs to grow legal marijuana for the different types of setups you may encounter. These are great starting figures, but if you want to know how much it’ll cost you – down to the penny – the only way to do this is by creating a detailed, professional marijuana cultivation business plan.

The legal medical and recreational marijuana markets continue to flourish and have become one of the most profitable industries in recent years. With more and more areas legalizing marijuana, now’s the perfect time to jump in.