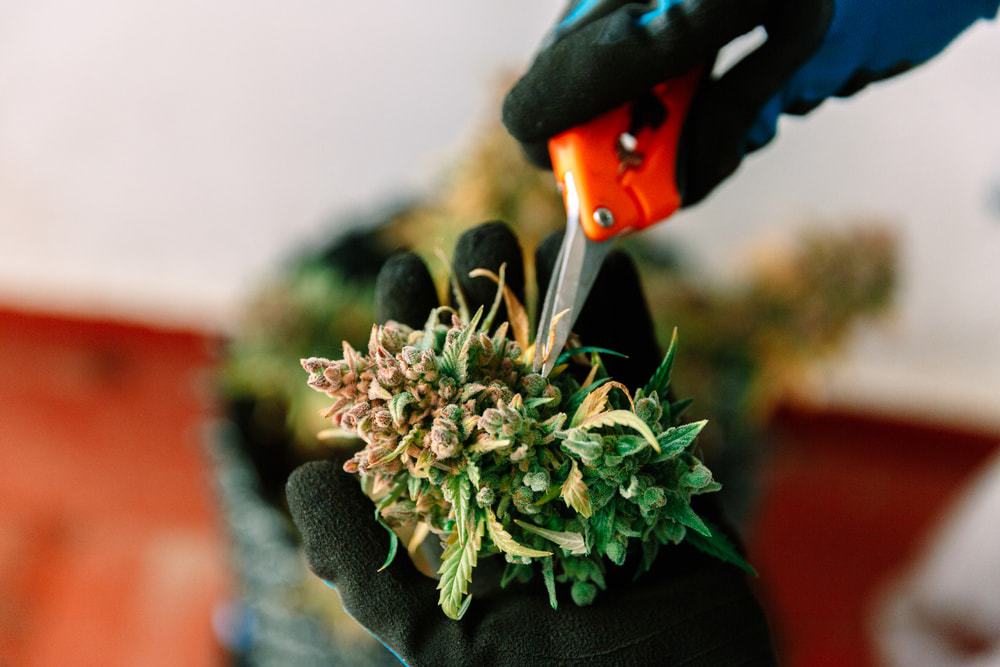 There’s no doubt a bit of a learning curve involved. You’ll make your fair share of mistakes. However, trust us when we say it’s all worth it in the end.

You don’t need a particularly large growing/cultivating space. A typical grow room for a small-scale grower is a small tent, cabinet, or designated area in a spare room, even an unused corner of the house is sufficient! Here are a few helpful tips to get started.

Lastly, some strains indeed require more calcium than others to produce robust, healthy nugs. Perform a little research on the particular strain you are growing. This process enables you to become more familiar with the kind of “food” it needs and prefers the most.

Homegrown CannabisCo are the masters when it comes to seeds. Offering a massive variety of cannabis seeds that are well categorized, not only does this company create a resource for superb quality options including feminized seeds, it also provides extensive growing information for those looking for some support along their journey.

Harvesting hemp and cannabis is a lovely experience. It is one we recommend to any weed lover who has a passion for all aspects of the plant. You learn so much about cannabis and botany/biology in general. Most growers believe they learn something new with every harvest.

Like most living things, cannabis plants need their “rest time.” If light from a surrounding source is seeping in during dark hours, the (bud-producing) females could get confused and develop hermaphroditic characteristics.

The drawback is they can cost 3-5 times more than a decent HID setup! If you’re serious about getting into growing and have money to spend, however, give serious consideration to LEDs. But do your homework to avoid ‘scam’ LEDs online.

1 – Begin Growing from a Small Plot & Adjust as Necessary

Lastly, consider using an RO filter as excess levels of chlorine and unfiltered minerals could harm the plants. You may want to choose a distilled option or at least filter it before adding it to your soil. Mineral-laden tap water can cause unwanted build-up in the cannabis root systems, which can lead to detrimental root disease.

Nikola Tesla invented the process of generating heat from magnetic induction in the 19th century. These types of lamps produce bright light with little heat compared to HID setups.