The Mr Nice Seed Bank is owned by Shantibaba, and incorporates the talents of another equally experienced breeder of exceptionally high quality, and operates with the collaboration of Howard Marks. These three individuals command a huge wealth of experience in producing cannabis strains. They have produced a large amount of the winning strains of cannabis since 1990, including such legendary strains as Northern Lights No. 5, NL5 x Haze, Super Silver Haze, White Widow, White Rhino, and White Shark. 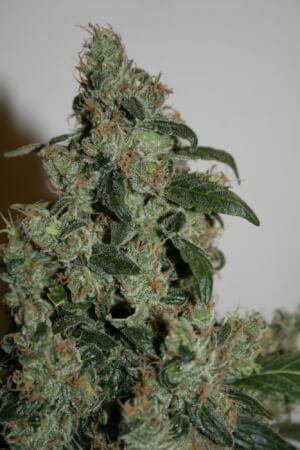 G13 Haze from Mr Nice is a high quality Sativa-dominant hybrid developed from female clones of the legendary original G13 crossed with Haze. These exclusive limited edition seeds produce outstanding plants with a truly impressive flavour and a power [. ]

Early Skunk Haze is the Sativa version of the Early Pearl Skunk variety, that has become a strong and vigorous hybrid, which flowers in about 8-10 weeks, producing a Sativa taste and effect thanks to crossing Early Skunk with Haze genetics. Now avail [. ]

A true original classic, Shit is a timeless combination of two mainstays of the cannabis world, Skunk and Afghani. Famous the world over and winner of countless awards under it’s more well known name Skunk #1, Mr Nice Seed Bank now present these gene [. ]

Ortega Marijuana is a cannabis strain whose genetics has a 100% Northern Lights base. To create the Breeder Shantibaba used an old seed packet of Neville which he kept since 1987. Based on these same seeds Neville had developed several lineages of N [. ]

Mr Nice Seed Bank proudly present Super Silver Haze, a true champion among champions, being the only strain to have ever won the High Times Cannabis Cup three times back-to-back, in 1997, 1998 and 1999. It’s no surprise Super Silver Haze is a winner [. ]

The cross of a pure Afghan female (100% Indica) with a Haze marijuana male (100% Sativa) can only achieve fantastic results. The features that still can be improved in this strain are the yield and flowering time, so those looking for a good balance [. ]

Black Widow is one of the most awarded and best loved cannabis strains ever created, it’s genetics form a part of countless hybrids on the menu of almost every seed bank and it won 1st prize in the 1995 High Times Cannabis Cup. Originally created in [. ] 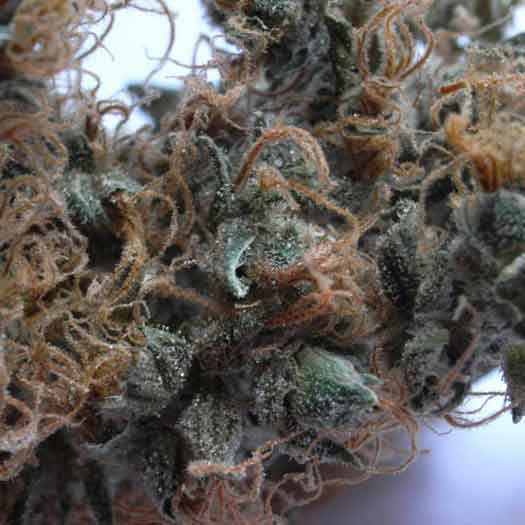