For thousands of years, fats and oils have been important in food preparation in India. Metal frying pans that are remarkably similar in design to those used today have been found in archaeological excavations of the Harappan civilization of circa 2000 BC. A number of oleaginous materials such as sesame, rape and mustard seeds and coconut were known sources of oil (Achaya, 1990). In addition, a variety of animal fats were used. However, the exact way that oil was obtained from oilseeds is uncertain.

For the mortar, the trunks of hard woods such as the tamarind tree ( Tamarindus indica ) , neem ( Azadirachta indica ) , jack ( Artocarpus heterophyllus ), baheda ( Terminalia bellirica ), shirish ( Albizia lebbeck ) and sal ( Shorea robusta ) have been utilized regionally, all these being very large trees (Patel, 1943). Pit designs also vary with region, and could even take the form of a wooden sleeve that sits snugly in the cavity and is less expensive to replace (Patel, 1958). Even wooden strips laid radially in the pit cavity are in use. The pestle is generally made of baheda, shirish or babul ( Acacia nilotica ) wood, with a bulbous tip sometimes clad with lengthwise metal strips. The shape and design of the pestle end must match that of the pit to avoid excessive dead space (Nag, 1982). The curved or angled piece was once fashioned out of a single large piece of wood; a shortage of these has led to the use of two pieces, the top one angled or curved and the bottom one straight; these are tied, chained or pinioned together for easy detachment when the pestle has to be removed. The strong load-beam has to be designed so that lateral pressure on the animal does not force it to lean from a comfortable upright stance during ambulation. Trained male animals, cattle or buffalo, are generally used, usually blindfolded to avoid dizziness and distraction; however, on small ghanis in certain areas even human labour, both of men and women, is employed (Achaya, 1993).

The oilseeds and subsequently the expressed oil are held in a scooped circular pit in the exact centre of a circular mortar made of stone or wood. In it works a stout, upright pestle which descends from a top curved or angled piece, in which the pestle rests in a scooped-out hollow that permits the pestle to rotate, eased by some soapy or oily lubricant. Today the single angled piece takes the form of two shorter pieces pinioned or chained together. The bottom of the lower angled piece is attached to a load-beam; one end of the load-beam rides around the outside of the barrel, while the other is yoked to the animal. The load-beam is weighted down with either heavy stones or even the seated operator. As the animal moves in a circular ambit, the pestle rotates, exerting lateral pressure on the upper chest of the pit, first pulverizing the oilseed and then crushing out its oil. 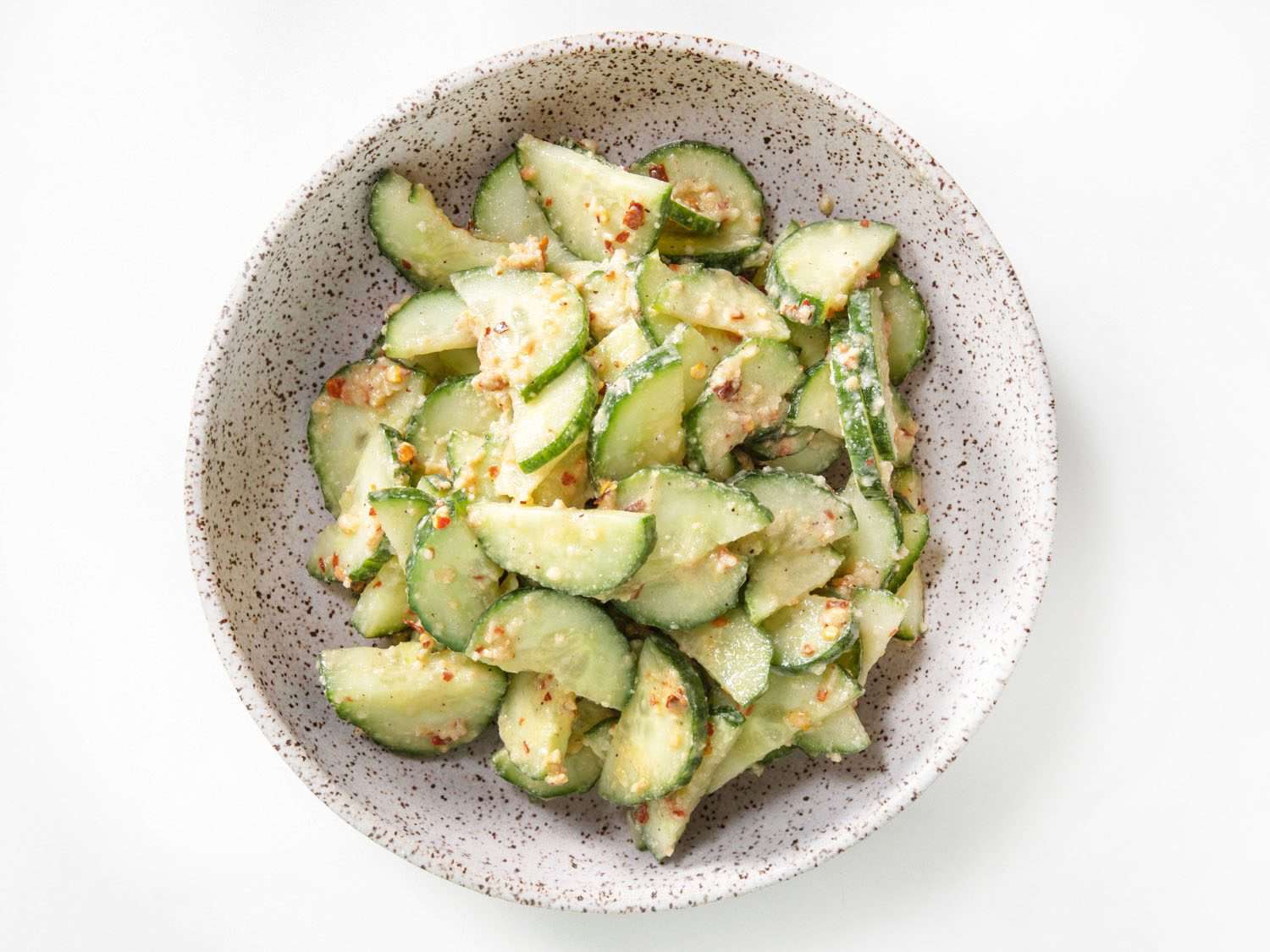 Just like most cooking oils, mustard oil has a diverse set of applications. You can use it to sauté or stir-fry vegetables, and its aromatic qualities make it perfect for heating spices and chilies for tadka—the hot, seasoned oil that’s used as a finishing touch for many dishes. Also, because it has a particularly high smoke point—about 480°F [248.89°C], which is higher than canola or even grapeseed oil—it’s a great fat to deep-fry stuff in, like battered chunks of fresh fish, and it can be used in place of olive oil when roasting vegetables.

There were two notable consequences to this research. The first was that, in response to it, Canadian scientists created canola oil (a combination of the words "Canada" and "ola," the old English word for oil—although some say the "ola" is an acronym for "oil, low acid") by carefully breeding rapeseed plants that produced seeds with extremely low levels of erucic acid. (They also refined the oil through a series of industrial processes to strip it of any of its natural mustardy heat to create a more versatile neutral product.)

Mustard oil is a fiery and delicious flavored oil that's used in many cuisines around the world, and it deserves a place in every well-stocked pantry.

In India, the type of oil used in the kitchen changes with geography and has a profound impact on regional cuisines. For example, in the warmer parts of the country, sesame seed oil shows up in many recipes and, as a result, many of the dishes in these parts are characterized by sesame oil’s nutty aroma. But in the north, the oil extracted from mustard seeds predominates, lending its unmistakable wasabi-like aroma to many dishes, particularly to aachars like the ones my dad made.

*For more on the distinctions between saturated and unsaturated fats, click here.

Why Mustard Oil Is Labeled "For External Use Only"

Due to an editing error, an inaccurate description of saturated fat was included in the original text. The text has been updated. We regret the error. 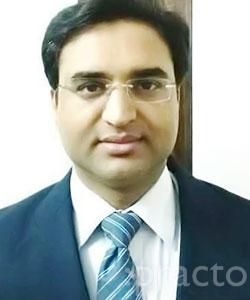 Talk to experienced doctor online and get your health questions answered in just 5 minutes.