Read what other people has to say about Pope Von Alien seeds. I picked up this Bubba cut from Krinkle, aka the Mayor, aka the Pope. Her origins are from deep in the Triangle and its said she pre-date’s all other Bubbas (ask Krinkle. don’t ask me) More importantly her structure is unmatched, she grew to a massive size with monstrous leaves that turned crimson and huge colas, triched up as one would expect. The AlienKush cross was meant to be a fun project using the best example of Bubba I have come across. I hoped to find plants that were extra frosty, colorful and that expressed that musky, mature and robust kush smoke that we all love. 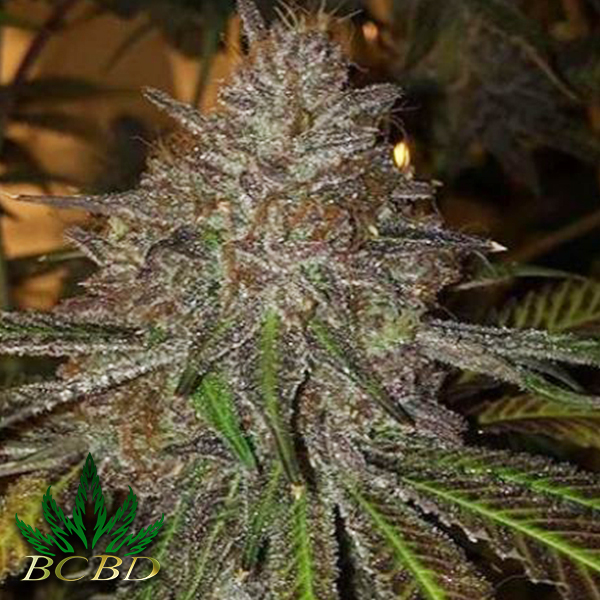 If you want to be notified when this product comes back into stock, please enter your email address below: